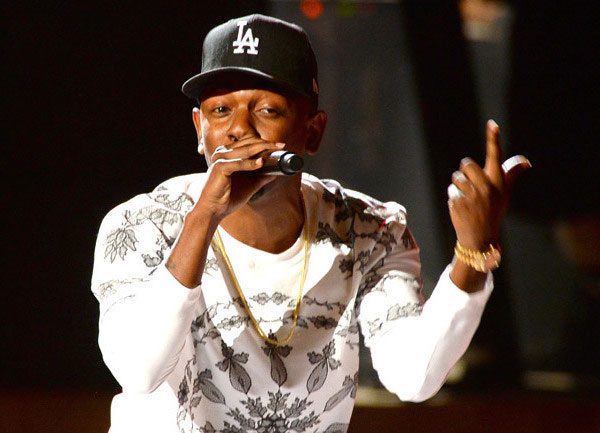 Education
He was a straight-A student at Centennial High School in Compton.
Occupation
Rapper, songwriter
Family
Father – Unknown
Mother – Unknown
Siblings – He has 5 siblings including a younger brother.
Manager
Kendrick Lamar’s career is managed by

First Album
Kendrick released his debut album Section.80 on July 2, 2011, via Top Dawg Entertainment. It was released exclusively through iTunes Store.
It charted at #113 on US Billboard 200, #21 in US R&B Albums, and #13 in US Rap Albums.
Lamar was able to sell 130,000 copies of the album in the United States.
It consisted of 16 singles including the lead single from the album “HiiiPoWeR.” It got a positive response from the music critics, mostly 4 out of 5 stars.
First Film
He has not been featured in any of the films.
First TV Show
He had various guest appearances in television shows like RapFix Live (2011), Vevo’s Stylized (2012), etc.
Personal Trainer
His workout routine and diet plan are not known.
Kendrick Lamar Favorite Things
Rappers – Jay-Z, Tupac Shakur, The Notorious B.I.G., Nas, Eminem, Snoop Dogg
All-Time Favorite Song – Theme song to DuckTales
Source – Wikipedia, PigeonsAndPlanes

Kendrick Lamar during 2014 iHeart Radio Music Awards.
Kendrick Lamar Facts
In 2013, he appeared in music video of Eminem‘s Berzerk, and The Lonely Island’s Yolo.
He signed with the indie record label “Top Dawg Entertainment” in 2004.
At 2013 BET Hip Hop Awards, he won five awards, including “Album of the Year” and “Lyricist of the Year.”
He is also a member of the West Coast hip hop supergroup, Black Hippy. The other members of Black Hippy are rappers Schoolboy Q, Ab-Soul, and Jay Rock.
He got 7 Grammy nominations at Grammy Awards 2014 including “Best New Artist,” “Album of the Year,” etc.
He was named the No. 1 “Hottest MC in the Game” by MTV in 2013.
Rapper Tupac Shakur has had the biggest impact on Lamar’s music career and daily lifestyle.
He is a fan of Lady Gaga. They have also worked together in the past.
He was named by his mom in honor of singer Eddie Kendricks.
Kendrick appeared in short documentary film “Lennon or McCartney” (2014) and “The Hip-Hop Fellow” (2014).
He started his professional singing career in 2003 but gained recognition after releasing his fourth mixtape “Overly Dedicated” in 2010.
Visit his official website @ www.kendricklamar.com.