There can be neither today without yesterday nor tomorrow without today.

Science and technology are a propellant for building a thriving country, and the happiness of the people and the future of the country hinge on their development.

Kim Jong-un took on the mantle of North Korea’s supreme leadership with little political or military experience behind him.

Kim Jong-il, North Korea’s “Dear Leader”, was in the process of grooming him as his successor when he died in December 2011.

Since then, he has shown he is committed to the advancement of North Korea’s weapons programme, ordering four nuclear tests and several missile tests.

He has also shown himself to be ruthless with the purge of his powerful uncle and the murder, widely attributed to an order from him, of his half-brother. 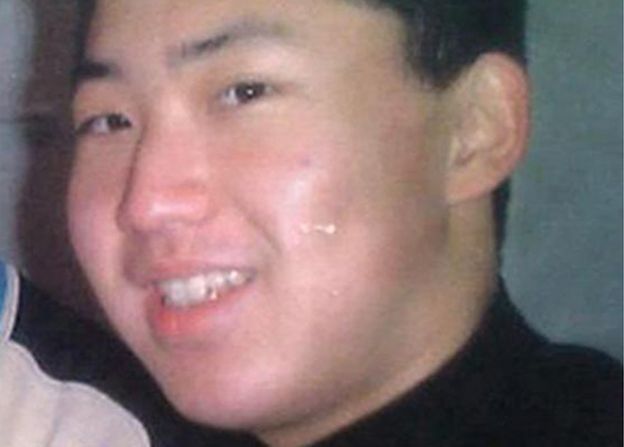 He was initially not thought to be in the frame to take up his father’s mantle. Analysts focused instead on his older half-brother Kim Jong-nam and older full brother Kim Jong-chol.

However Kim Jong-nam’s deportation from Japan in May 2001 and middle brother Kim Jong-chol’s reported “unmanliness” improved his chances.

Analysts saw him as the coming man after he was awarded a series of high-profile political posts.

Swiss-educated like his brothers, Kim Jong-un avoided Western influences, returning home when not in school and dining out with the North Korean ambassador.

After his return to Pyongyang, he is known to have attended the Kim Il-sung Military University.

His mother was thought to be Kim Jong-il’s favourite wife, and she clearly doted on her son, reportedly calling him the “Morning Star King”.

In August 2010, when Kim Jong-il visited China, one report said Kim Jong-un had accompanied his father on the trip. By then he was widely seen as the heir-apparent and when Kim Jong-il died, this was quickly confirmed.

Mr Kim made his first public speech as North Korea marked the 100th anniversary of the birthday of founder Kim Il-sung on 15 April 2012, praising the “military first” doctrine and vowing the time his nation could be threatened was “forever over”.